We need to be extremely careful with how we communicate — accuracy and transparency are paramount. This is one of the reasons we at Coexist are obsessed with developing tangible criteria by which to measure the success of our programs and projects. 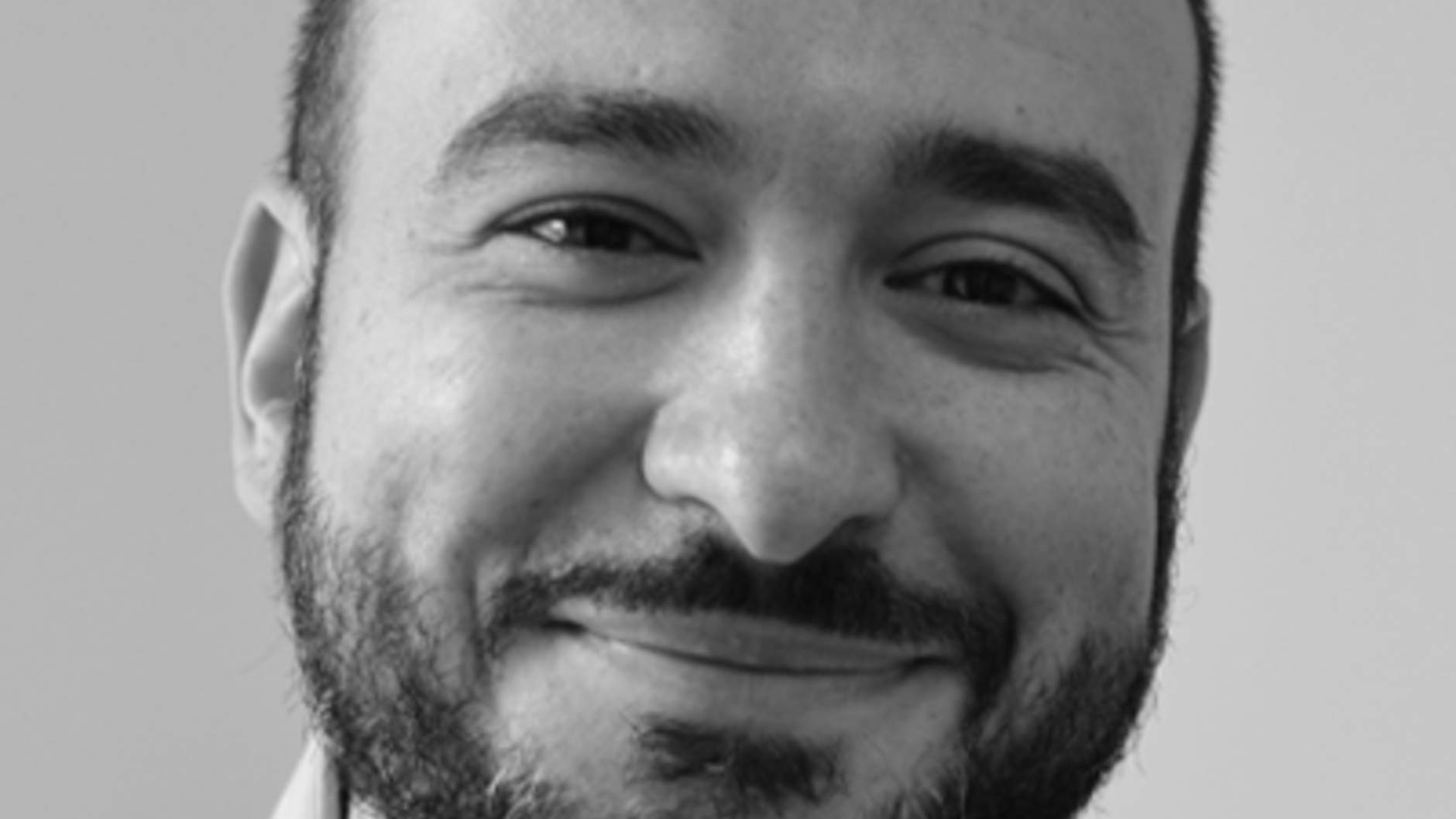 Coexist Foundation CEO Tarek Elgawhary recently returned from a trip to Egypt. While he was there, protests erupted over the recent ouster of President Mohammed Morsi, resulting in large and sometimes violent clashes between Morsi’s supporters and government security forces. Hundreds were killed over the course of several tense weeks in August. As the world watched from afar, Tarek was on the ground near Cairo.

It was clear based on the early difficulties of the conflict that tensions could spread throughout the country. There was talk of civil war. To my surprise, the opposite happened. There was, like during the January 25 revolution, an unprecedented demonstration of national unity between Christians and Muslims as the former came out to defend the latter and vice versa. I saw heroic young Muslim men forming physical barricades outside churches. In one incident, a young man sacrificed his life to protect a church.

This speaks to the Egypt that I know, an Egypt of coexistence. It is a country that has a high sense of tolerance, an incredible sense of humor in the face of great challenges, and, as the popular song says, “something warm.”

It was an eye opener to see the disparity between international media reports and real life on the ground. I learned two important lessons from this: one, that in an age of endless social media and blogging, anyone can say anything and get away with it. We need to be extremely careful with how we communicate — accuracy and transparency are paramount. This is one of the reasons we at Coexist are obsessed with developing tangible criteria by which to measure the success of our programs and projects.

The second lesson I learned is that it is quite easy to spread negative news and incite fear. Because of that ease, we need to do what we can to share good news. Yes, there were troubled areas and yes, there was loss of life, but on the whole the nation came together once again in solidarity. Good news is always there and needs to be reported, for it serves as a reminder that there is an opportunity for great kindness even in times of conflict.

There can be no doubt that there are troubles in Egypt, troubles across various divides: religious divides, economic divides, and now political divides. This is why I think projects along the lines of the Coexist Foundation and the Coexist Campaign are needed in places like Egypt. There is enough grassroots interest, enough social cohesion, and no shortage of brave young people who can change the trajectory of the nation.