Inspired by the British Library’s acclaimed ‘Sacred’ exhibition in 2007, ‘Three Faiths’ sets the New York Public Library’s magnificent collection of Jewish, Christian and Muslim manuscripts side by side for the first time. 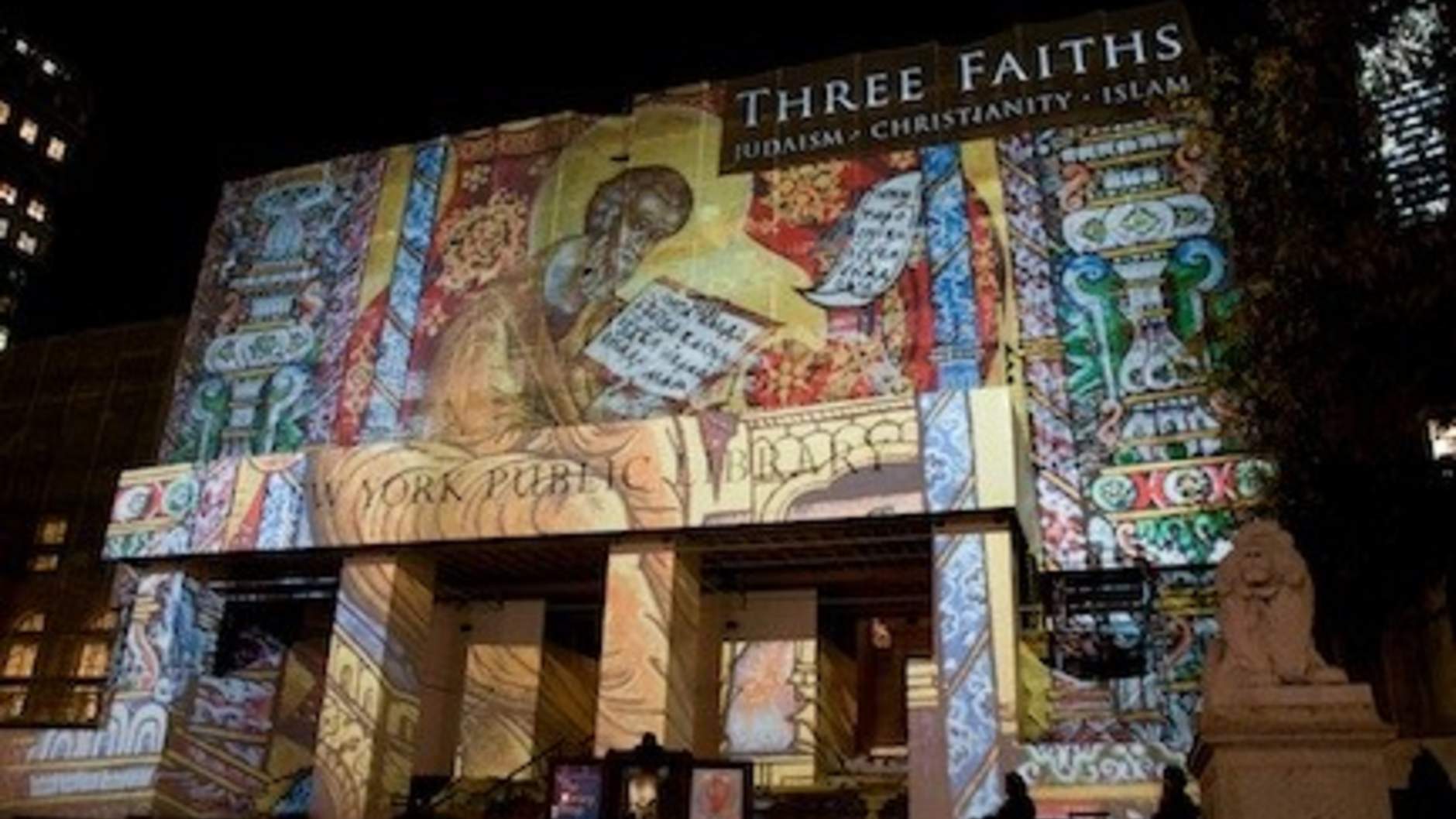 As part of the educational resources set up to support the project, Coexist has partnered with acclaimed New York-based documentary-makers Odyssey to develop iPhone Apps which go behind the story of some of the exhibits in the New York Public Library’s “Three Faiths” exhibition.

These applications – available to download and share from iTunes, as well as here – give a sense of the ways in which these beautiful manuscripts have inspired Jews, Christians, Muslims and others, through the ages, and continue to do so today. Coexist hope to build up this Apps resource with other projects in the months ahead.