The ‘Three Faiths’ exhibition illustrated the most important threads running between the three faith communities. 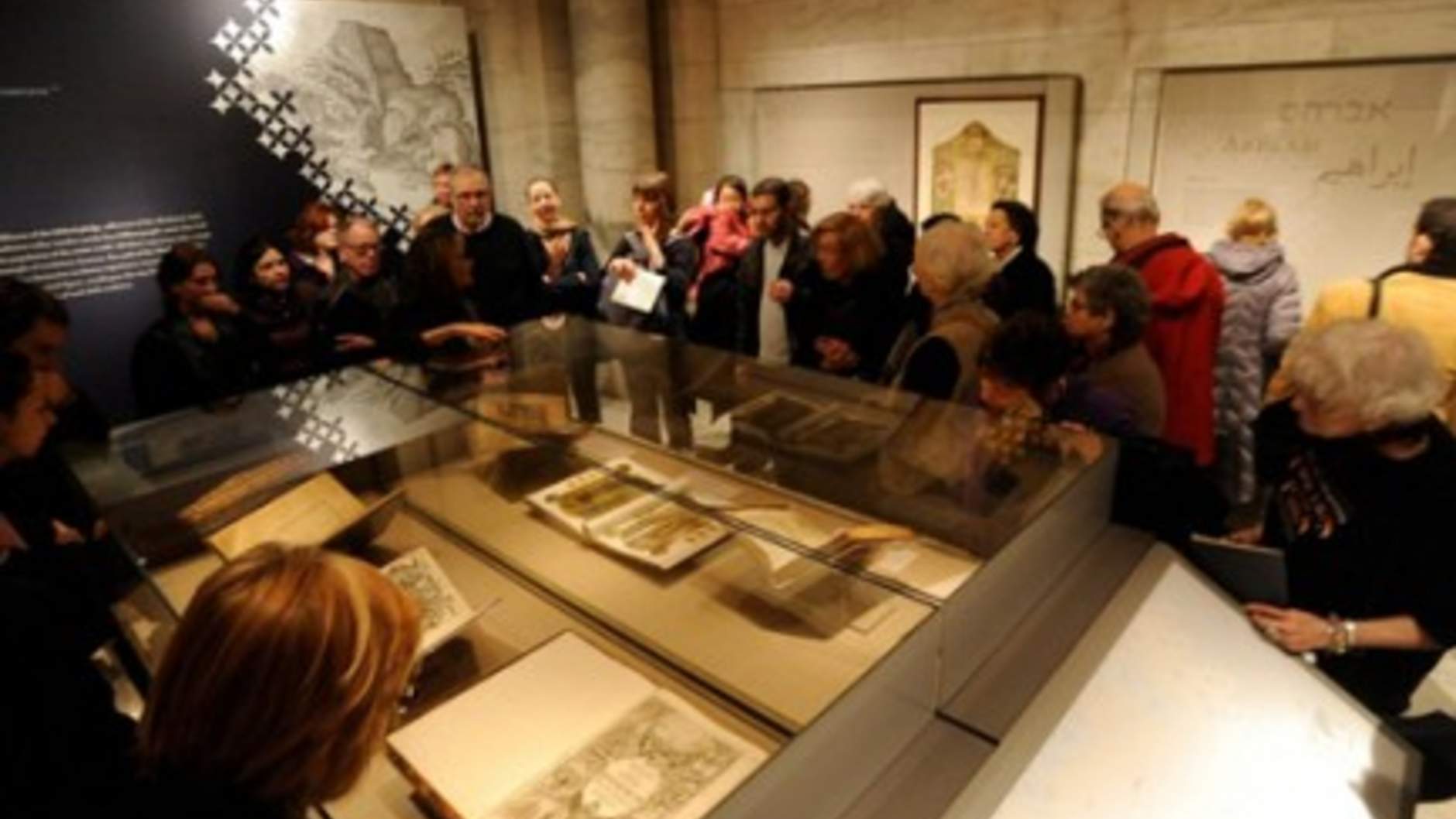 The ‘Three Faiths’ exhibition, co-sponsored by The Coexist Foundation and Stavros Niarchos Foundation, illustrated the most important threads running between the three faith communities, while also illuminating the history and context around the traditions and practices that create these distinct faiths. The exhibit was on view at the New York Public Library between October 2010 and February 2011.

During this time over 200,000 people toured the ‘Three Faiths’ Exhibit at the New York Public Library. The Scriptorium drew in 40,000 people to interact and try their own hand at traditional artistry. The over 240 educational programmes associated with the exhibit were attended by over 2,700 children and teenagers as well as 2,5000 adults. In addition, there were over 100,000 visitors to the ‘Three Faiths’ online exhibition.

Due to the success in attracting a wide audience of diverse age and background, ‘Three Faiths’ was claimed to be not only the most important exhibit of the New York Public Library, but also one of the most important religious exhibitions to come to New York City.