Coexist is proud to be co-sponsoring a major new exhibition at the New York Public Library from October 22nd to February 28th 2011. 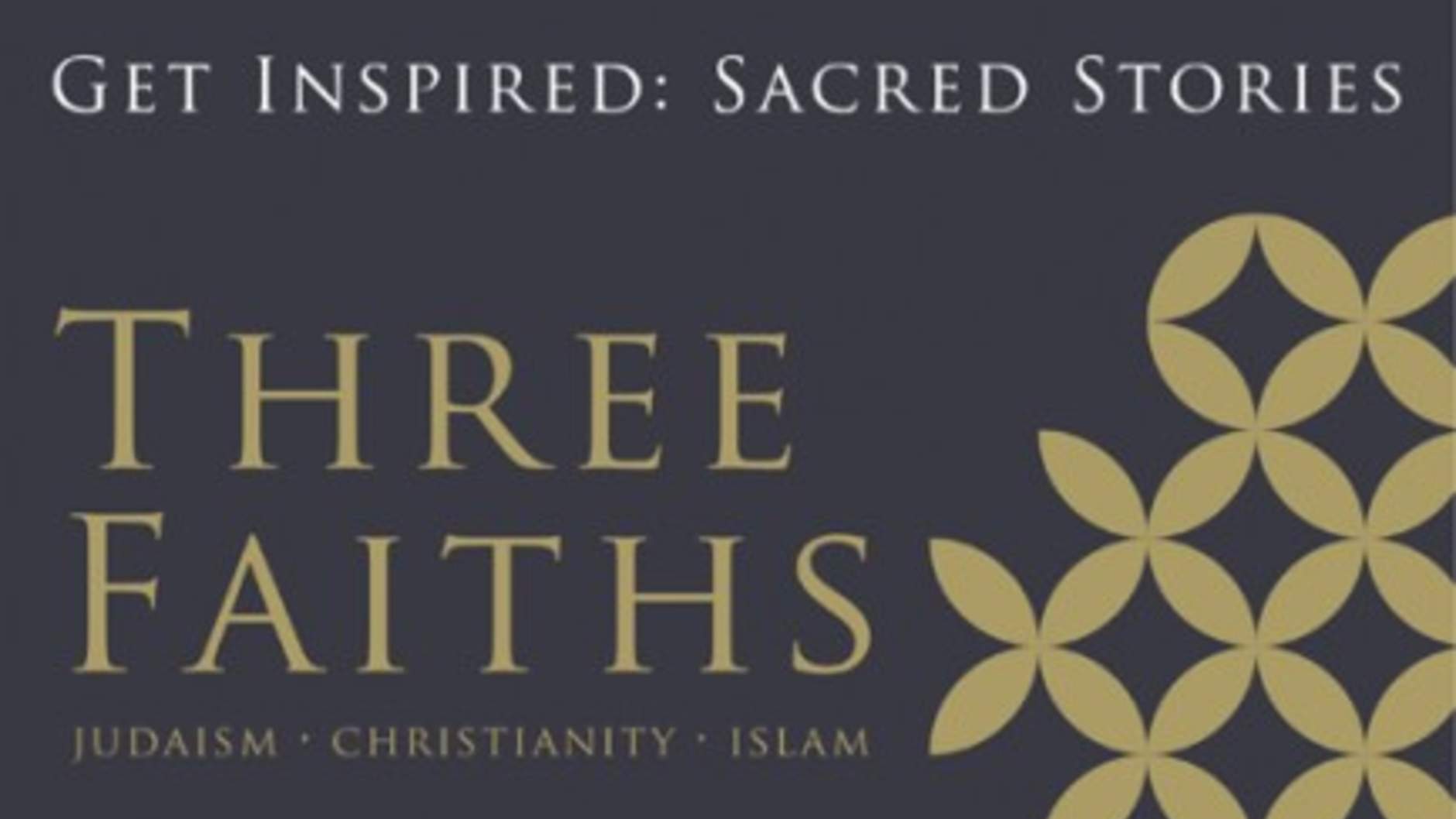 Based on the British Library’s acclaimed “Sacred” exhibition in 2007, “Three Faiths” will set, side by side for the first time, the NYPL’s magnificent collection of Jewish, Christian and Muslim manuscripts.

Alongside the exhibition, Coexist will also be supporting the NYPL’s large-scale series of education programmes for teachers, school-children, public sector workers and others to promote better understanding of these three religious traditions, their commonalities and their differences.