The second year of the Cambridge Coexist Leadership Programme kicked off on January 7, 2014. 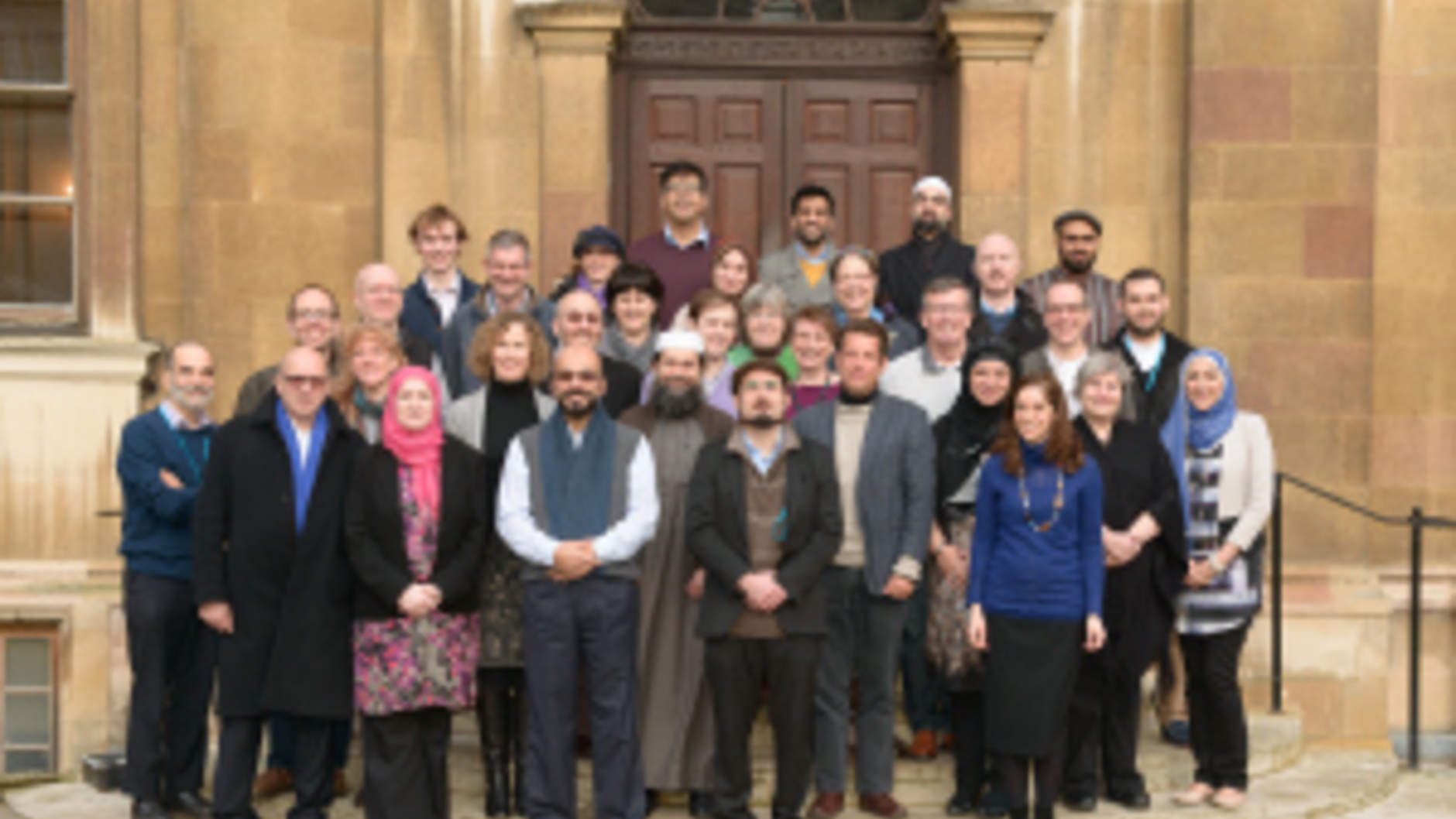 The second year of the Cambridge Coexist Leadership Programme kicked off January 7, 2014 with the first of three modules aimed at training senior faith officials in leadership skills. The course was again held at Cambridge University, this time at Clare College.

This year’s candidates included a cathedral dean, an archdeacon, leading rabbis from the various Jewish communities, and senior Muslims, including the leader of one of the biggest Muslim charities in the world.

The three day module focused on the theology of leadership and introduced the practice of scriptural reasoning, featuring experts in the field from the Cambridge Interfaith Programme.

The candidates of the first Cambridge Coexist Leadership Programme, who graduated last July, have created a strong alumni group, with some returning as facilitators for this year’s course.

The next module will take place in March in the distinguished surroundings of St. George’s Windsor.