Prince Charles’ School of Traditional Arts came to New York to launch a series of workshops illuminating the sacred arts of Jews, Christians and Muslims during the Three Faiths Exhibit. 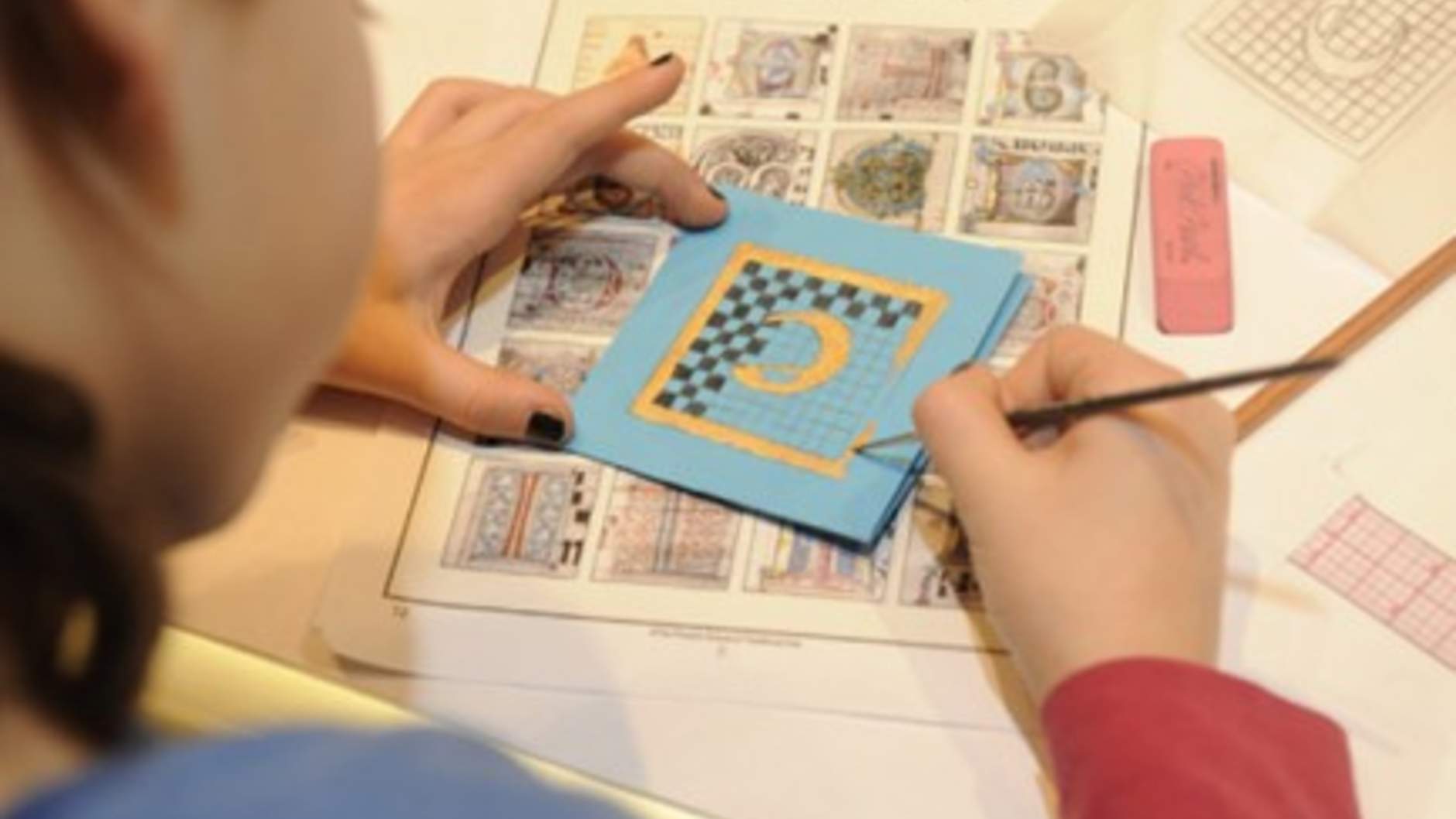 As a highlight of the 400+ educational programs of the New York Public Library’s acclaimed ‘Three Faiths’ exhibition, Prince Charles’ School of Traditional Arts came to New York from January 29th-February 3rd to launch a series of workshops illuminating the sacred arts of Jews, Christians and Muslims.

The workshops drew inspiration from the sacred texts exhibited and gave participants a unique, hands-on way of learning about the arts of the various faith traditions. Those who joined in the free workshops represented a broad cross-section of the diverse New York community and ranged in ages from 4-85. They gained a practical introduction to constructing geometric patterns, drawing floral motifs, and exploring the profound symbols which manifest in all of the Abrahamic faiths.

Dr. Lisa Delong, Project Manager of the Prince’s School of Traditional Arts, said of the courses they ran: “The sharing of this knowledge, possibly more relevant today than ever, helps to promote better understanding between people of different backgrounds, through highlighting their commonalities and distinctions.” Coexist has been supporting the work of the Prince’s School for the last five years.