With the vast majority of the world’s population profess belief in a religion, it is no longer viable that we remain ignorant of what this means. 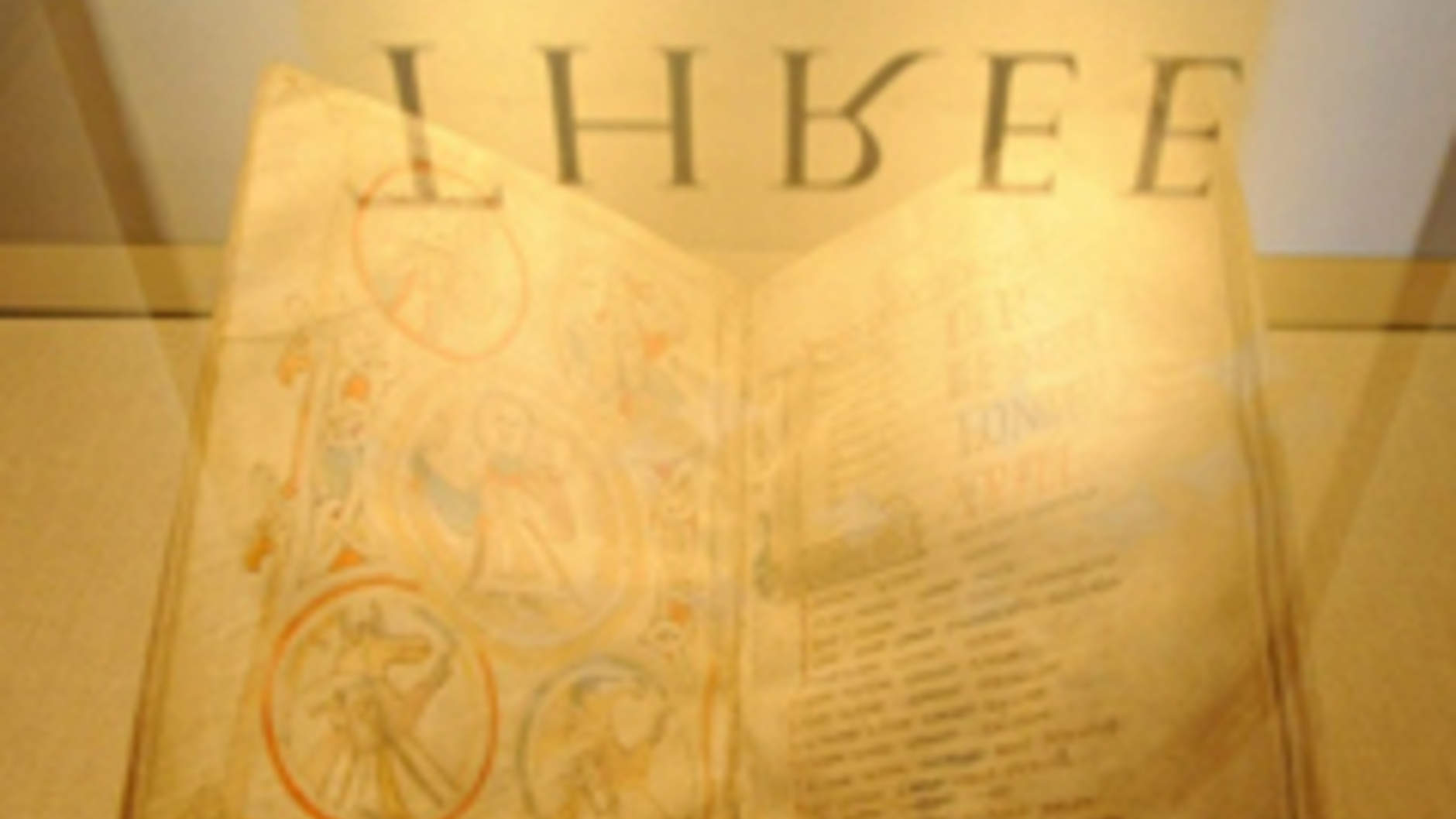 Praised by Mayor Michael Bloomberg and the Library President, Paul LeClerc as the most important exhibit in the history of the Library.

The exhibit broke all previous attendance records to become the most viewed exhibition in the history of the Library.