The fourth annual Insight Film Festival was held in Manchester from March 15th-17th. 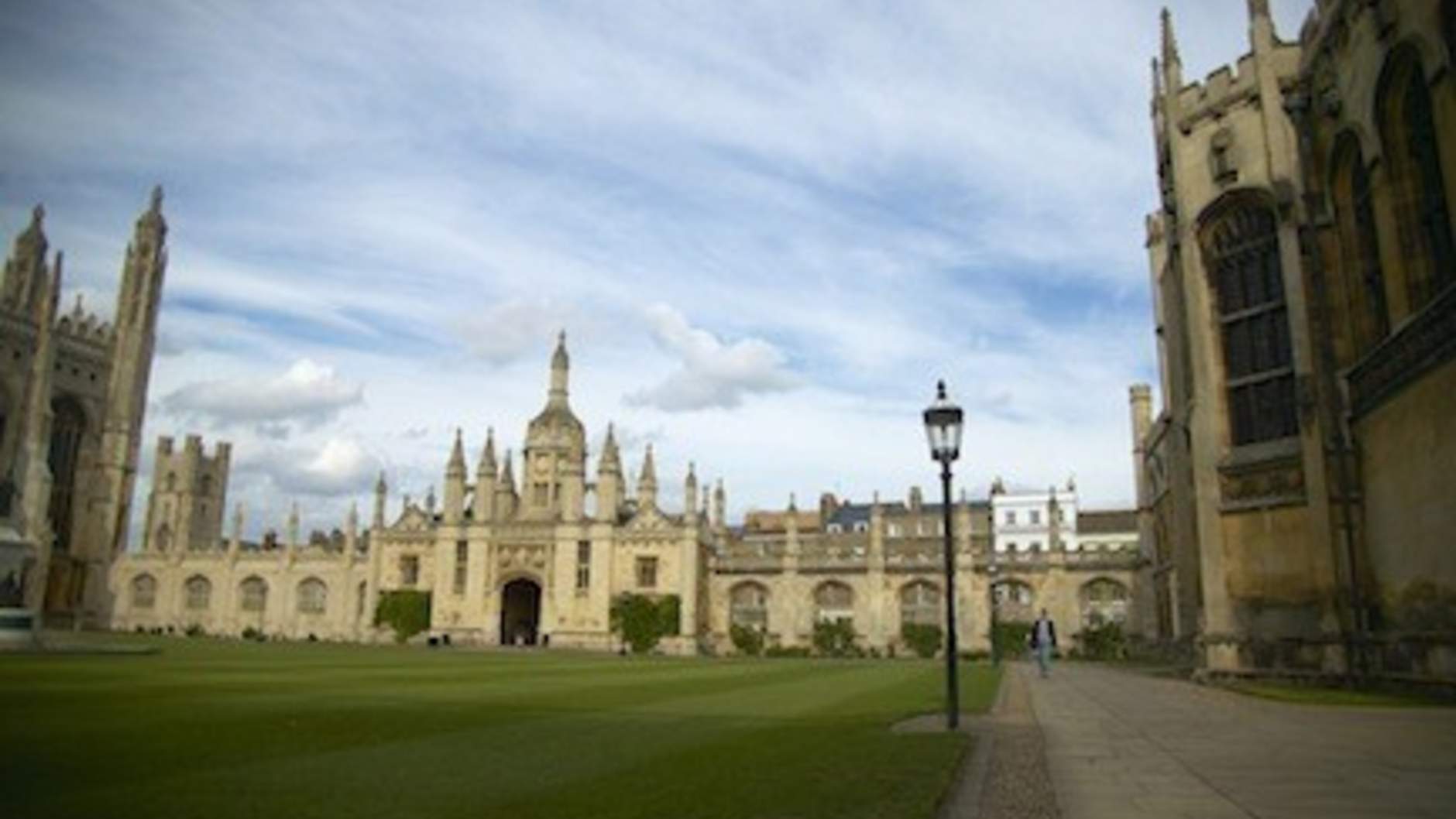 The fourth annual Insight Film Festival was held in Manchester from March 15th-17th. The festival was very well-attended. Participants could take part in a variety of special activities, including writing workshops for schools and young people, seminars with leading film makers, and the awards ceremony itself. Viewers from around the world also watched the awards ceremony online.

Impressively, the festival website has received over 100,000 visitors from the United States and United Kingdom alone. Dr. Michael Higton from the Cambridge Inter-Faith Programme served as a judge, alongside some top names in film production.

We invite you to watch the award-winning entries from this year’s festival.