Coexist’s partnership with Gallup produced the “Poll of the Islamic World.” 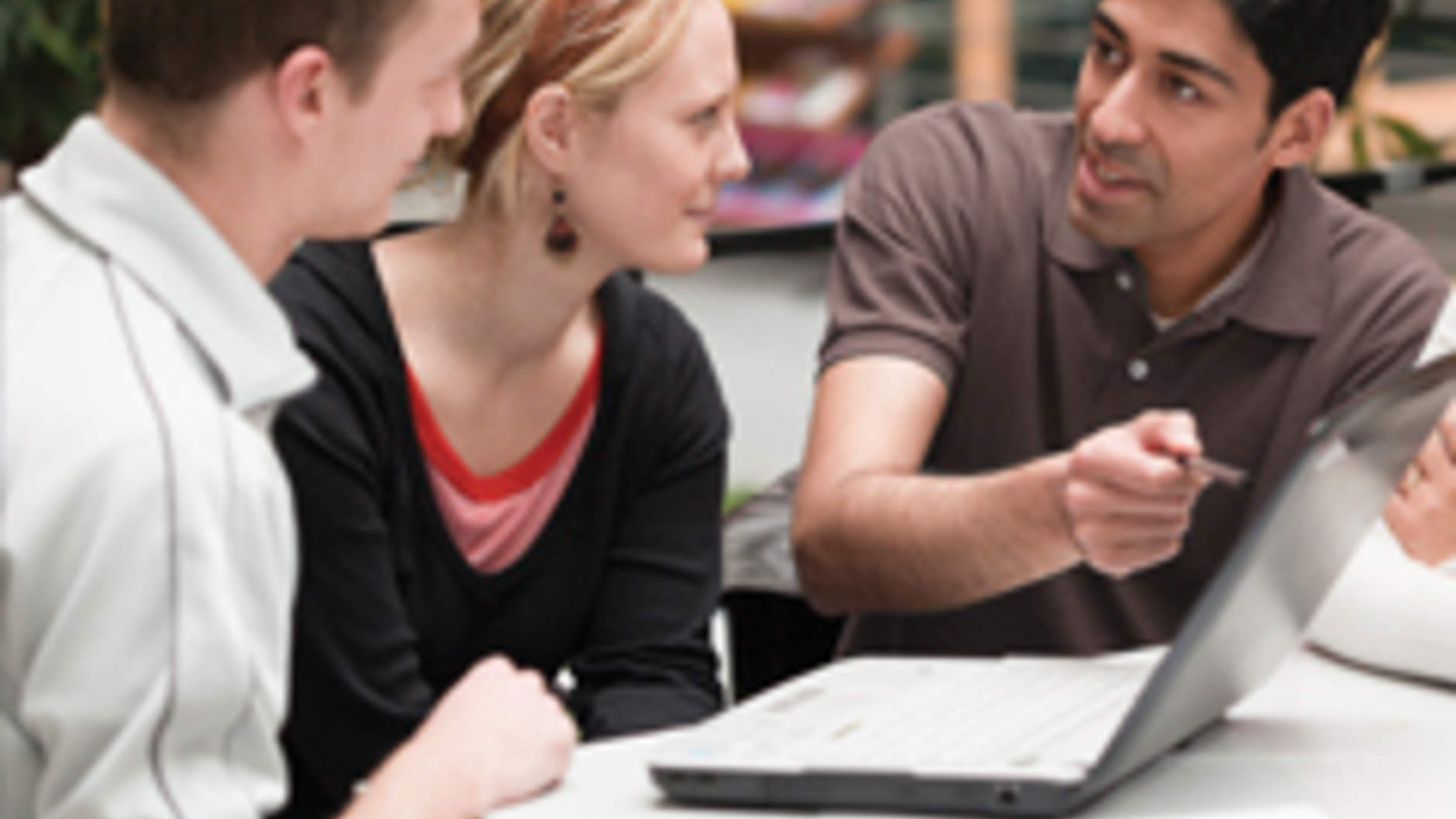 This ambitious research program was the most comprehensive poll of Muslim opinion with 10,000 interviews of residents in more than 35 countries with significant Muslim populations.

The purpose was to determine actual perceptions and opinions on people’s beliefs about education, religion, culture, and democracy.

A follow-up research program, the Gallup Coexist Index, provided analysis on the opinions of Muslims in Europe and the United States showing that Muslims are the more integrated in American society than European nations.

The Muslim West Facts initiative drew from the research to equip world leaders with analysis based on the empirical data from the polls.