New York is for coffee lovers

Coexist Coffee’s first time at a major coffee event went swimmingly. We made new friends in the industry, caught up with folks we know, and had a fantastic time talking Coexist. 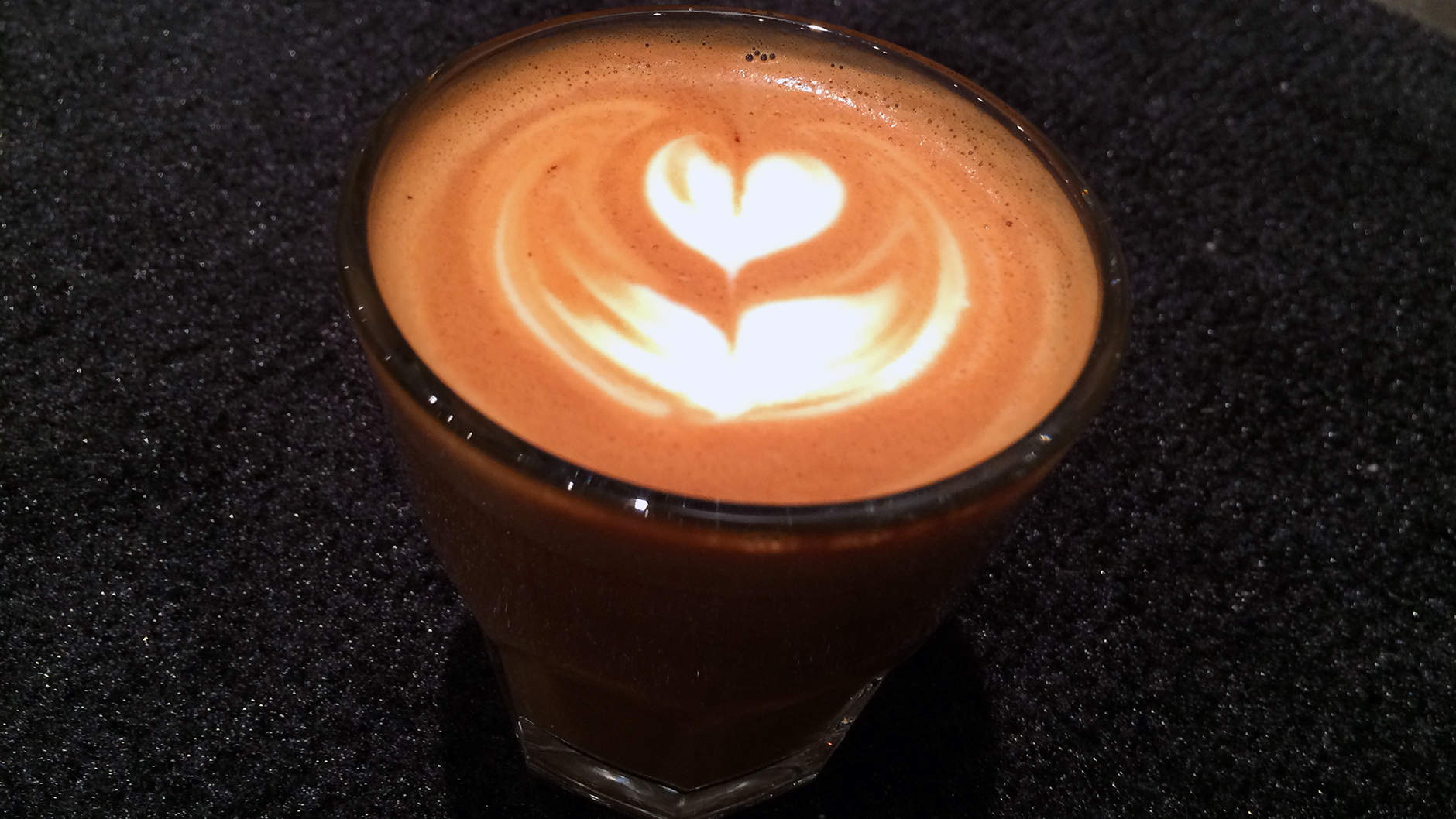 For our big New York debut, we pared down our display. We knew it was important to focus on the quality of our coffee, so Dana came up with plans for expediting and increasing our sampling capabilities.

That turned out to be an important development, as the people stopping by our booth knew their coffee. Even more than that, they knew great coffee, and they seemed to like ours.

For three days, we talked up Coexist Coffee to everyone from industry press to roasters, experienced baristas to people gearing up to open their first cafés. It was an impressive and diverse crowd united by their love of coffee.

It would be impossible to mention everyone who came by to hear our story and taste our coffee. But it would also be rude not to highlight some of the people that we spent some extra time getting to know.

To start, we had some amazing neighbors in the 400 row. Mindy and Jordan at Good Drinks gave us a break from coffee with their mango smoothies. All of their products (chocolate sauces, drink mixes, and more) are gluten-free and made without high fructose corn syrup. Plus they’re giving back by supporting Population Services International.

As I write this, I am drinking chai from our across-the-aisle comrades from David Rio Chai & Tea. I was a barista in college at a now-extinct bookstore that made the best chai. I used to buy it in bulk to bring back to college with me, and I hadn’t been able to replicate the taste until Erin-Kate at David Rio brought over a sample. I actually got emotional.

We also met some other folks trying to do good with coffee, including Redeeming Grounds right here in D.C. They’re partnering with coffee growers in troubled areas who are working to restore their communities, starting in Columbia with farmers who went from growing coca for cocaine to growing coffee.

A Happy Life is another coffee-oriented non-profit designed to combat poverty in a holistic way. They’re big believers in being, well, happy, and they’re working toward that through sustainable practices.

Ethical sourcing and roasted-to-order coffee are meeting at Mud Village. Naushin talked to Aaron and Craig about their plans for a coffee marketplace focused on bringing delicious, sustainable coffee together in one place.

For those of you who love the Coexist Coffee bags (and it seems there are more than a few of you), Roastar Bags, which produced them, was on hand with some Coexist gear. It was fun to catch up and see what other cool projects they’ve been working on.

It was apparent early on that the folks at Ceremony Coffee were the cool kids at the party. Not only did they have great t-shirts, an impressive booth with a constant line, and incredibly friendly baristas, they also won (for the second year in a row) America’s Best Espresso Eastern Regional Championship. The Coexist team is forever grateful for their daily delivery of beautifully crafted lattes (see above), a great kick-start to the morning with the added rush of making us feel like we were at the cool kids’ table, too.

You know when you’ve emailed and talked on the phone with people without meeting them? That was us with Royal Coffee, the company helping us bring our new shipment of coffee over from Uganda. But there they were at Coffee Fest, super friendly and excited about our new beans.

The last shout out of the day goes to the organizers of Coffee Fest, who not only put on a great event, but also were supportive of the Campaign throughout. They also organized one of the best conference happy hours that I’ve been ever attended (DrupalCon Chicago gets the top spot, but mostly because there were dinosaurs).

We had a really entertaining and enlightening weekend in New York. To all of the people we met, THANK YOU for stopping by. We’d love to hear from you again, so don’t hesitate to drop us a line on Facebook or Twitter.