Coexist hosted a special luncheon on September 12 to honor the contribution that the Prepare New York Coalition made for the Tenth Anniversary of 9/11. 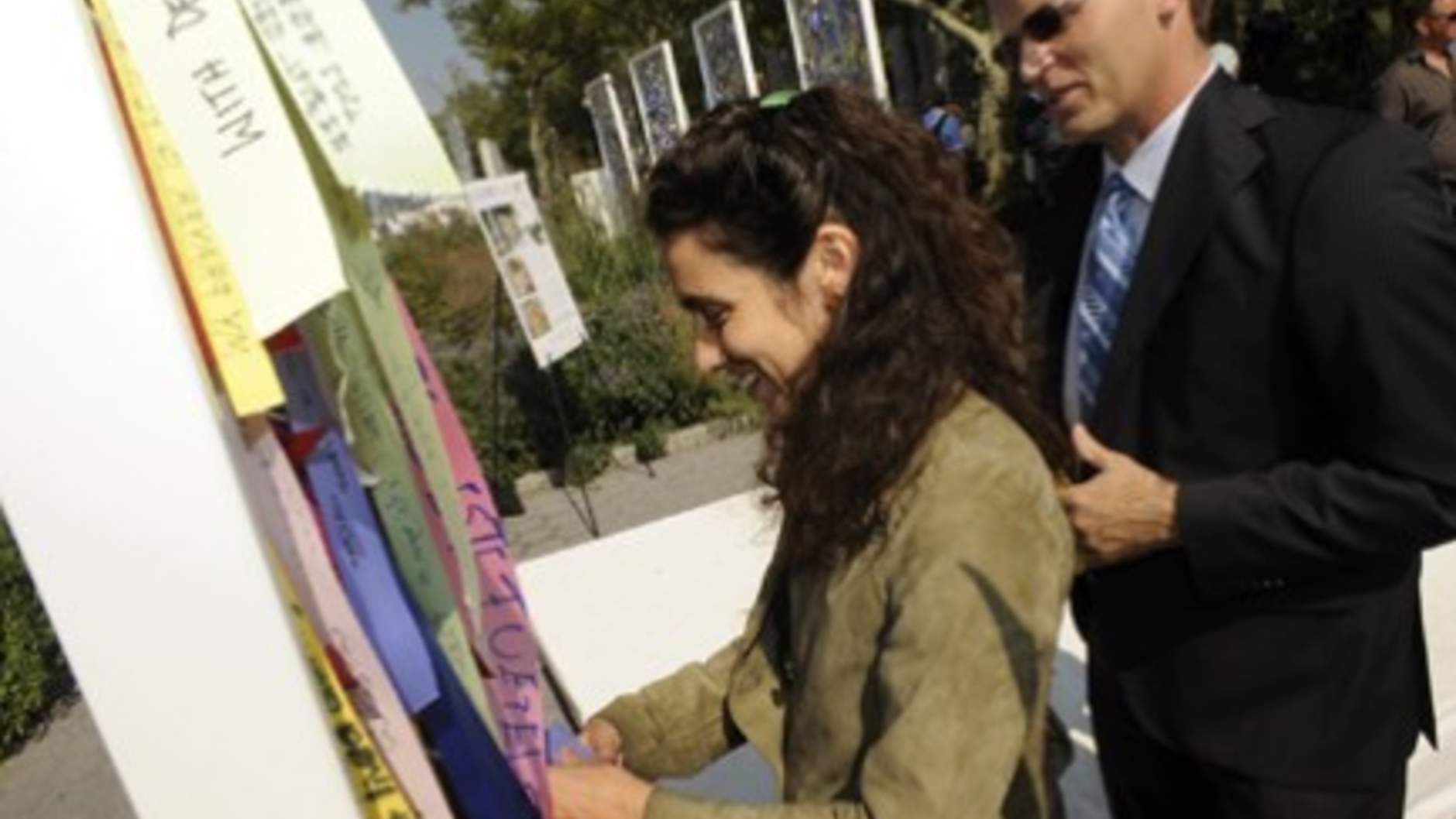 Coexist hosted a special luncheon on September 12 to honor the contribution that the Prepare New York Coalition made for the Tenth Anniversary of 9/11. Following the Ribbons of Hope Ceremony in Battery Park, founding organizations of the Prepare New York Coalition, including the Interfaith Center of New York, Odyssey Networks, Auburn Seminary, Tanenbaum, Intersections International and Quest, joined together with the Coexist Foundation to break bread together and recognize the achievements made by the Prepare Coalition in the lead up to the Tenth anniversary including over 500 facilitated “coffee hour conversations”.

The purpose of the coalition is to shift the discussion from one of fear and mistrust targeting any belief or group to one that celebrates New York’s extraordinary diversity of religious freedom and expression. Prepare New York seeks to strengthen the social fabric of the city and serve as a model for other settings across the country by carrying out a comprehensive, multi-pronged effort to inspire New Yorkers to engage in the difficult but necessary dialogue about religious diversity, and give voice to the millions of our neighbors who are ready to move beyond hate and toward healing. The Prepare New York Coalition has developed numerous educational and media resources to facilitate dialogue and increased understanding of different faith communities. They can be found by clicking here.

The Ribbons of Hope Ceremony was the culmination of an interactive, community-created art project designed to commemorate the 10th Anniversary of 9/11 by inviting people of all backgrounds, religions, ages and races to tie a ribbon inscribed with a message of hope and healing for New York City and the world. Leaders from Jewish, Christian, Muslim and Native American communities provided messages and prayers during the ceremony.

Just a short walk from Ground Zero, tall mesh canvases were installed in Battery Park from September 9th through September 12th. All day Friday, Saturday and Sunday New Yorkers and visitors alike were invited to tie a Ribbon of Hope and help create a multi-colored, multi-cultural, tapestry of prayers, wishes, dreams, memories, and celebrations.