NEW VISION FOR LONDON FAITH CENTRE ANNOUNCED AT MANSION HOUSE DINNER, AS RELIGIOUS DIVERSITY IS CELEBRATED IN THE CITY 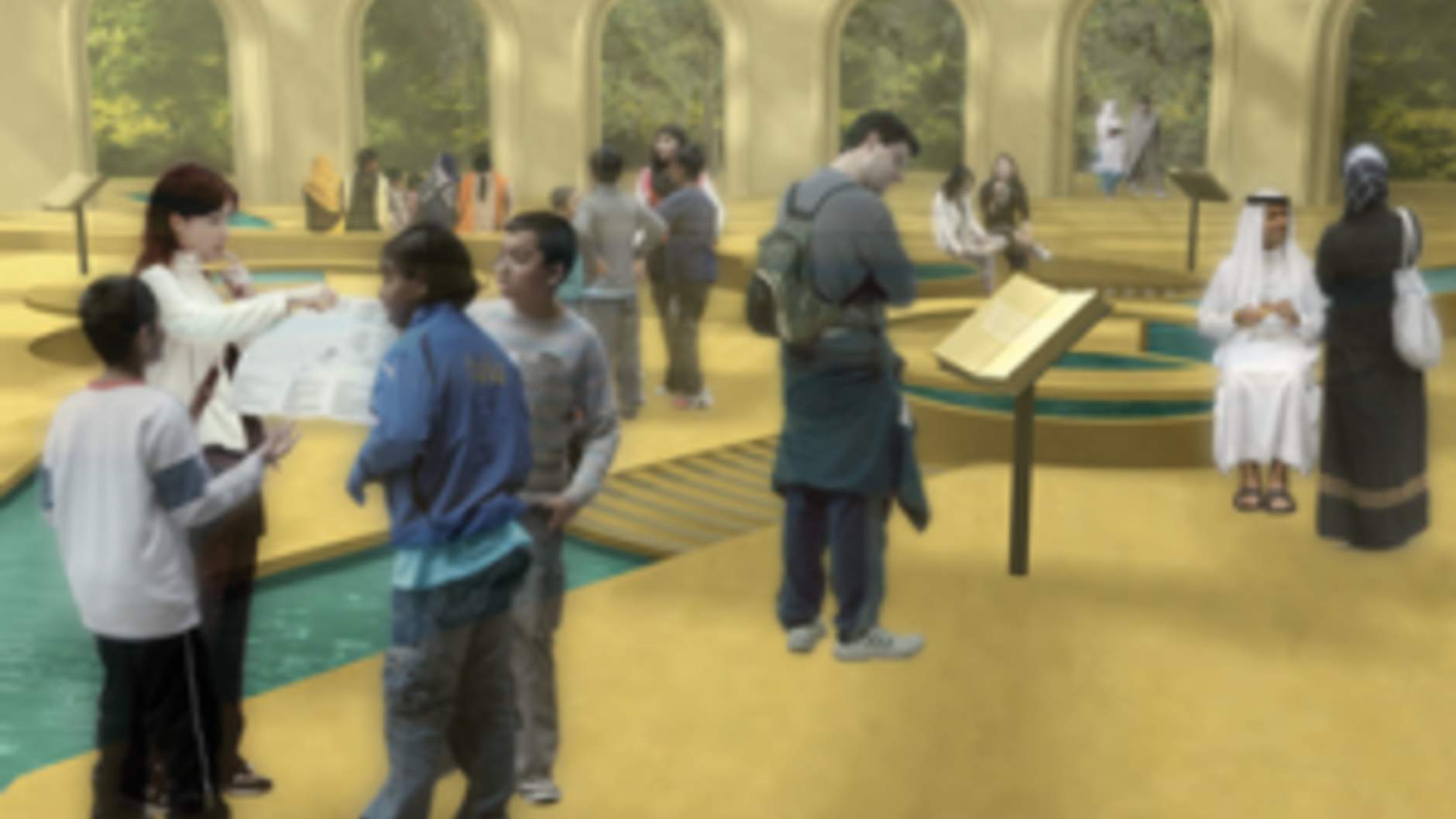 The Mansion House released this statement about the future of the Coexist House in London:

NEW VISION FOR LONDON FAITH CENTRE ANNOUNCED AT MANSION HOUSE DINNER, AS RELIGIOUS DIVERSITY IS CELEBRATED IN THE CITY

London aspires to be the home of a landmark centre for visitors to celebrate the diversity of the world’s faiths and build understanding and respect across divides.

The vision for “Coexist House” was launched last night by Professor David Ford OBE, Director of the Cambridge Inter-faith Programme, in the presence of the Lord Mayor, Alderman Roger Gifford the Secretary of State for Communities and Local Government, the Attorney General, the Archbishop of Canterbury and the Chief Rabbi. It has been developed, over several years, by Cambridge University’s Inter-faith Programme and the Coexist Foundation.

In his speech, Professor David Ford paid tribute to the initiative of the Lord Mayor and City of London Corporation in supporting this vision. “Religion is one of the world’s key challenges, both locally and globally. … It is no longer viable to ‘not do God’” said Professor David Ford. “We’re not good at talking about religion in the UK and yet its crucial for our communities and businesses to be more religiously literate in a globalised society. It is our desire and duty to break down prejudice and build understanding between faiths. … (Coexist House) will be part exhibition centre, media hub, sacred space, museum, place for meeting and, above all, learning. You will leave Coexist House challenged, changed and inspired.”

“Faith groups are a tremendous force for good. The efforts of people from all faiths in communities, in serving and supporting their neighbours should be recognised, valued and celebrated. People of faith are at their strongest when working together and Coexist House could be a great force for good in promoting understanding between different faith groups.”

Alderman Roger Gifford is also enthusiastic about the potential for Coexist House, and is proud of the City’s contribution to diversity of all kinds. “This evening has been a dialogue that recognises and values difference – with faith as one important element of difference. I can think of no better place than London to share that dialogue – a city of cultures where all faiths are represented and valued. “London is also the marketplace of the world and for that marketplace to thrive it must be the marketplace of and for all nations. Difference means diversity and diversity means new ideas, creativity and innovation – something which all businesses need. This diversity is part of our strength, which is deepened by dialogue and the mutual respect that grows from that dialogue.”

In partnership with The Victoria and Albert Museum, the Honourable Society of the Inner Temple and the Coexist Foundation, Professor Ford has asked for creative and financial support to turn the “exciting vision of Coexist House into a compelling reality.” The Archbishop of Canterbury, Princess Badiya, Lord Justice Rix and leading academics and other faith and City leaders lent their support to the project.