The first Coexist Award was presented at the Insight Film Festival at the Zion Arts Centre in Manchester, England on December 4th 2011. 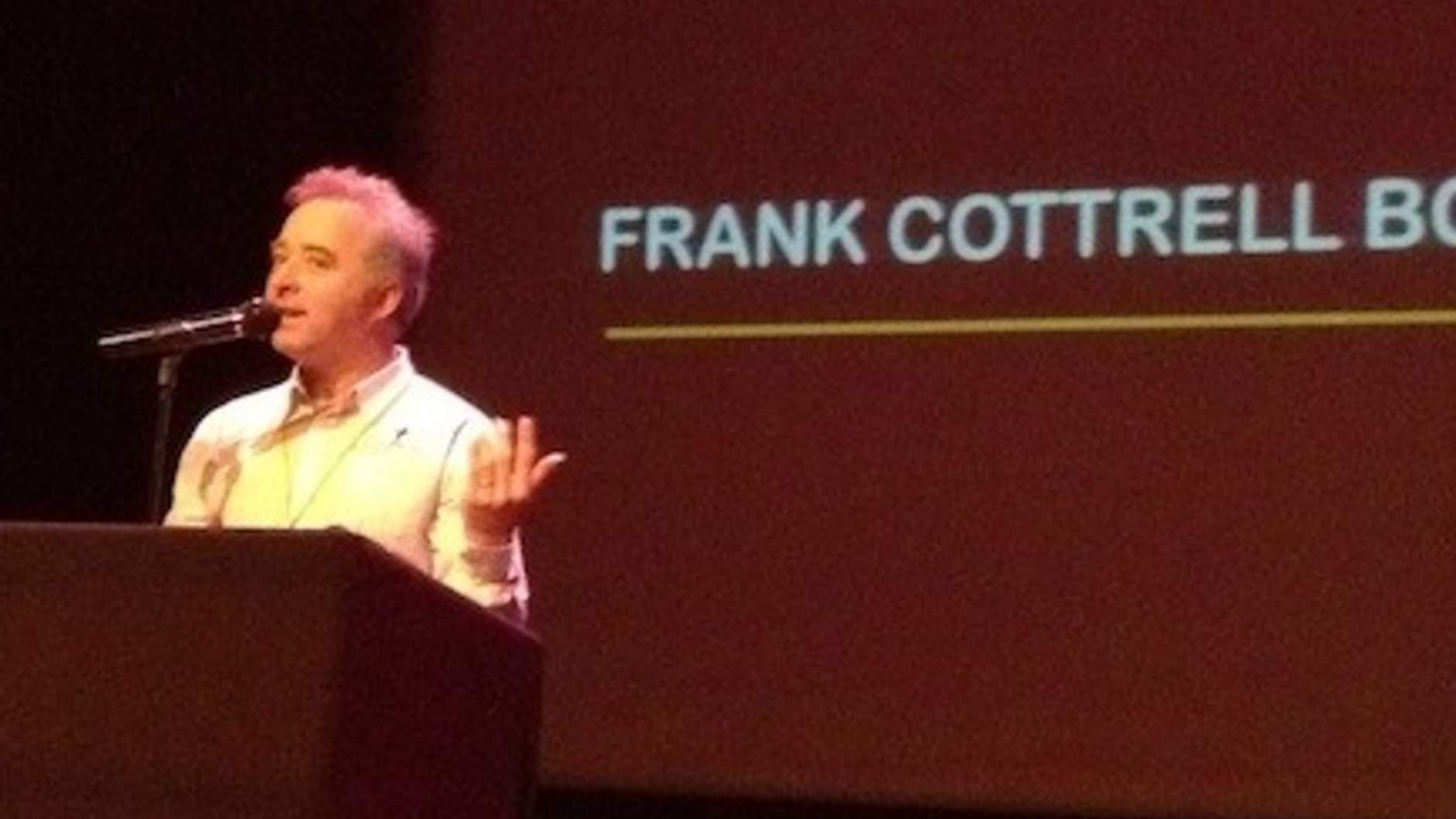 The first Coexist Award was presented at the Insight Film Festival at the Zion Arts Centre in Manchester, England on Sunday 4th December 2011. The £1,000 award for the best film that ‘unites belief’ was presented to “Schlimazeltov“, directed by CHRIS ALLEN. Coexist is the main partner of the Insight Film Festival – the UK’s only film festival focused on religions in the world today. The Award was part of a full weekend of screenings, workshops and lectures including the inaugural Insight Lecture given by Britain’s top screenwriter Frank Cottrell Boyce (“Millions”, “24 Hour Party People”, “God on Trial”). The Awards event was hosted by BBC TV Presenter Ranvir Singh, and took place in the presence of the Lord Mayor of Manchester and many other dignitaries and film fans from around the world. The winning film, “Schlimazeltov”, shot amongst London’s Jewish community, explores the concept of luck or ‘Mazel’ and gives a fascinating insight in to different aspects of contemporary Jewish thinking. The judges included Gary Kurtz the producer of “Star Wars”, Hollywood screenwriter David Weiss and Dr Mike Higton of the Cambridge Inter-Faith Programme. The Award was presented by the Director of the Cambridge Coexist Programme, Michael Wakelin, who commented on the excellent range and quality of the films entered and the importance of the Insight Festival in encouraging young film makers to engage with the subject of faith. The call for the entries for the 4th insight Festival (in Association with Coexist) will be given in January 2012. http://www.insightfestival.co.uk/