The Coexist Foundation is once again a sponsor of the Times Cheltenham Literature Festival taking place Oct. 4-12. Please see the following schedule of Coexist events. 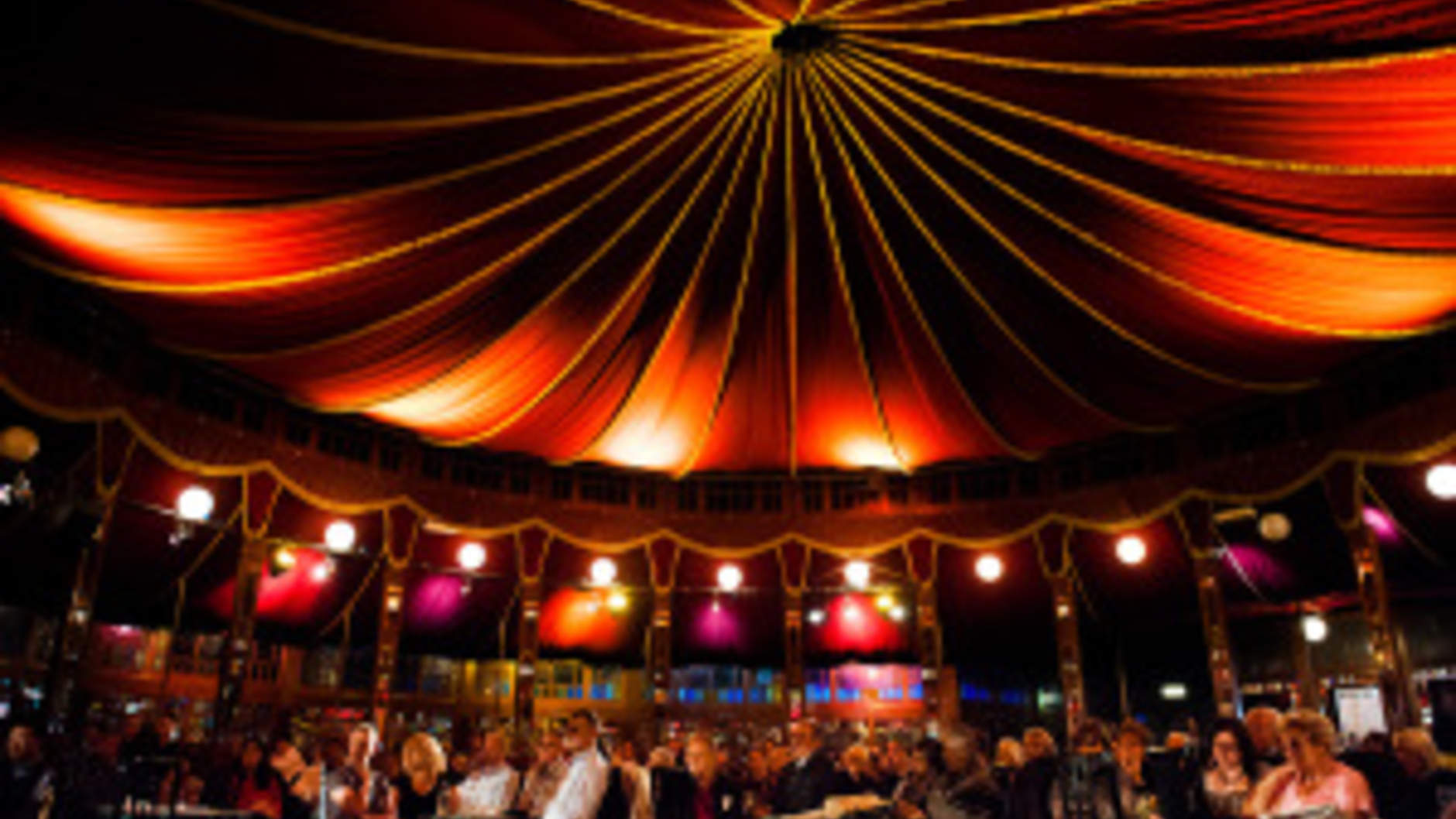 The Coexist Foundation is once again a sponsor of the Times Cheltenham Literature Festival taking place Oct. 4-12. The Foundation will be supporting talks throughout the festival on topics ranging from “Understanding Islam,” to “The New Boys.”

Highlights from the programme include:

Sheikh Ali Gomaa One of the Muslim world’s most influential scholars and public figures, the former Grand Mufti of Egypt Dr Ali Gomaa joins us in conversation with Tarek Elgawhary and Christopher Cook. Imperial Square, The Inkpot 4–5pm, £7 £6.30 RES L042

Pause for Thought: Radio 2’s Search for a New Voice The Live Final Join us at the climax of the nationwide search for a new voice for BBC Radio 2’s Pause For Thought. Our panel of judges – BBC Radio 2 Early Breakfast presenter and BBC London broadcaster Vanessa Feltz, Bob Shennan, Controller of Radio 2, 6Music and Asian Network, Ruth Gledhill, religious affairs correspondent for The Times, and head judge, Michael Wakelin, Director of Coexist Programmes – put the six finalists through their paces and announce the winner of this exciting nationwide talent search. Montpellier Gardens, The Salon 4.15–5.15pm, £7 £6.30 RES L078

The New Boys The past 12 months has seen extraordinary change at the top of three major religious institutions – a new Chief Rabbi, a new Pope and a new Archbishop of Canterbury. Our three experts: the blogger and columnist Paul Vallely (Pope Francis: Untying the Knots) the editor of The Jewish Chronicle Stephen Pollard and Ruth Gledhill of The Times discuss the backgrounds and personal style of these new leaders, and ask: What will be at the top of their respective “to do” lists? Imperial Square, Sky Arts Garden Theatre 4–5pm, £8 £7.20 RES L209