Big (cold) things are happening this week at Coexist

If you had stopped by the Coexist Campaign office at all this week, you would have seen an endless stream of people, packages, lunches from Café Tu-o-tu, kegs, coffee, and, in general, organized chaos. Why? Because tomorrow is the H Street Festival and we’re going all in. 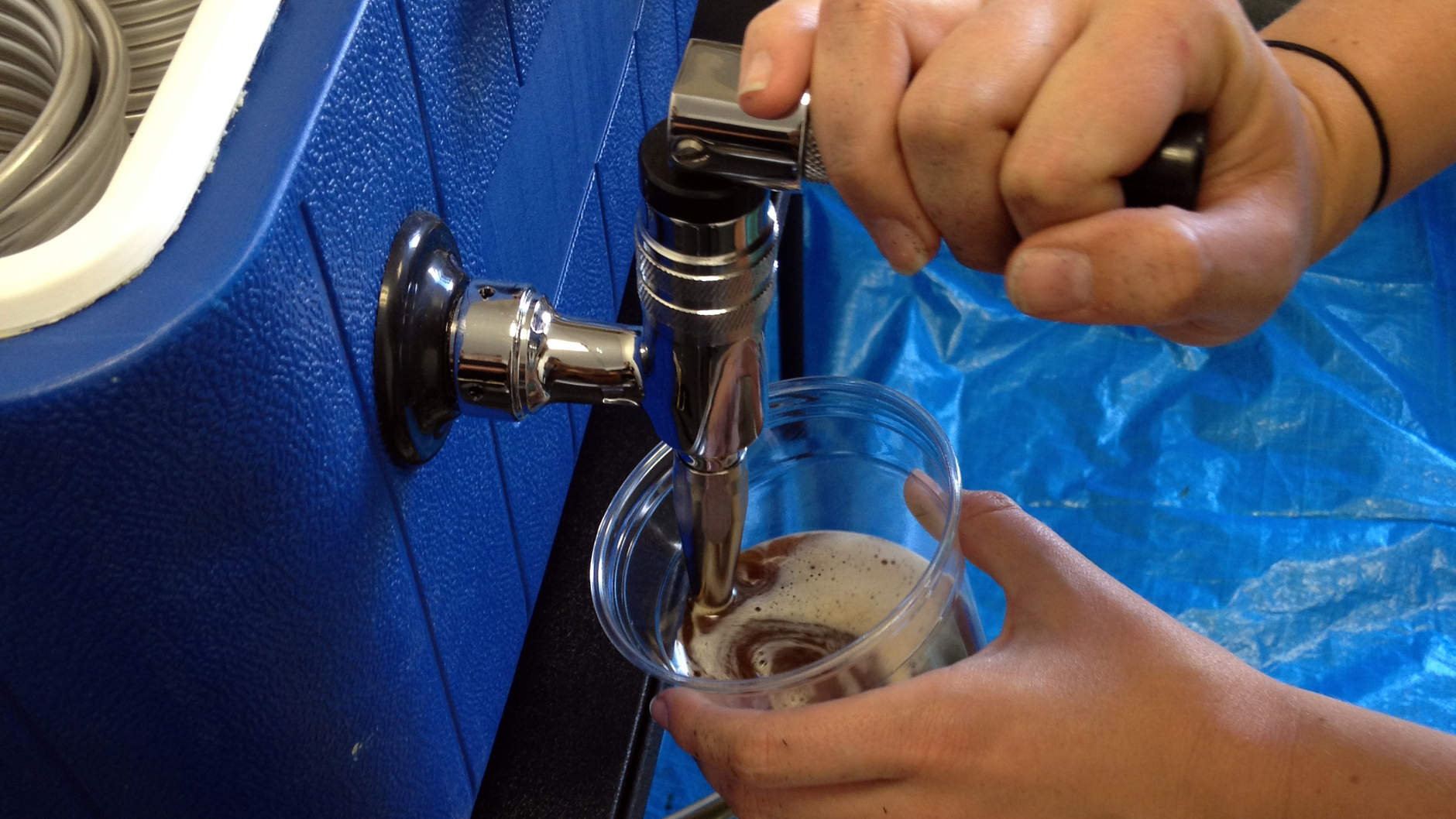 I’m the wrong person to ask for the scientific details of our kegging system, but let’s just start with the kind of amazing fact that we have a kegging system. For coffee.

The process takes a bit longer than your average pot of coffee, and not just because of volume. We started brewing on Tuesday, filling our first Toddies (those are the big cold brewing devices in the pictures) and letting them do their stuff for 14 hours. We’ve been brewing ever since, getting enough heavily concentrated coffee ready to fill three kegs with some to spare.

Last night was our first test drive with the keg. We’re still tinkering with the recipe, trying to get it perfect for tomorrow, but it’s going to be a pretty special experience. Here’s an inside look at the process, from coffee grinding to the first cup.

I’m going to go out on a limb and say that you’ve never had coffee quite like this. Thick and frothy like a pint of Guinness, the cold brewed keg coffee we’re serving can’t be found at your neighborhood Starbucks.

If you’re in the D.C. area you’ll be able to taste for yourself tomorrow. Stop by, say hi, and have a drink at the H Street Festival. 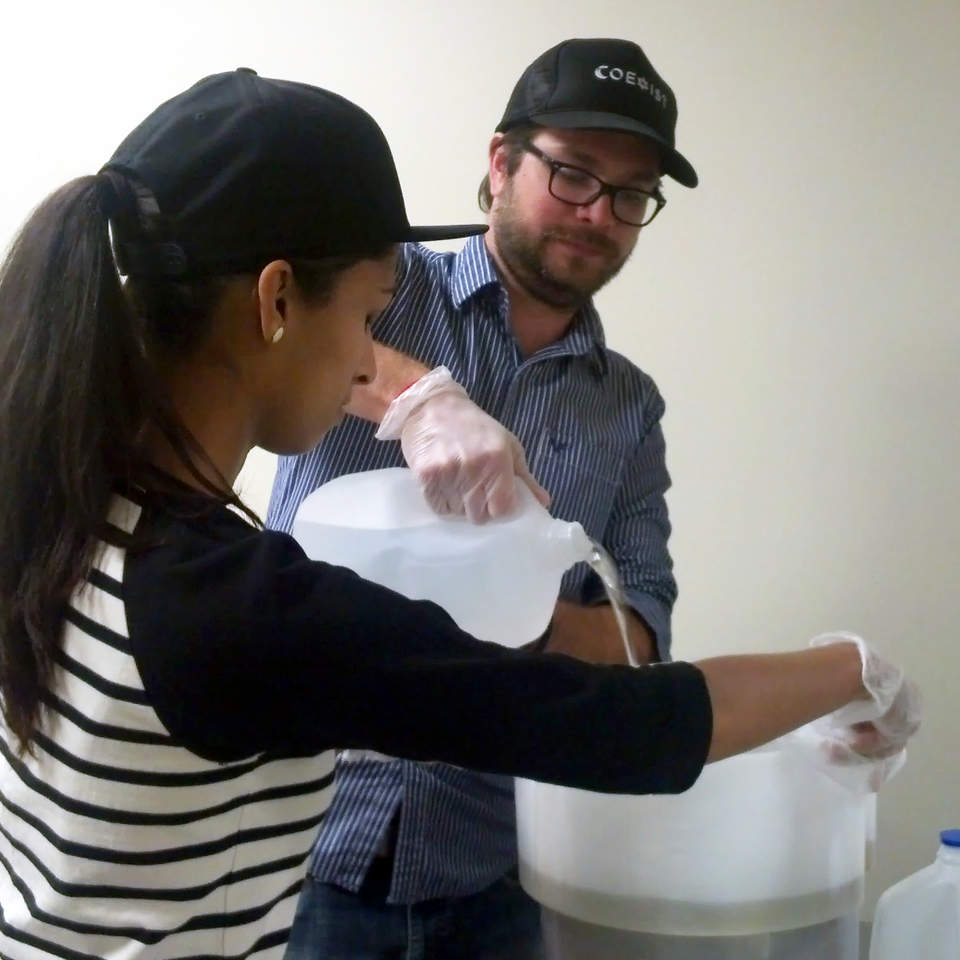 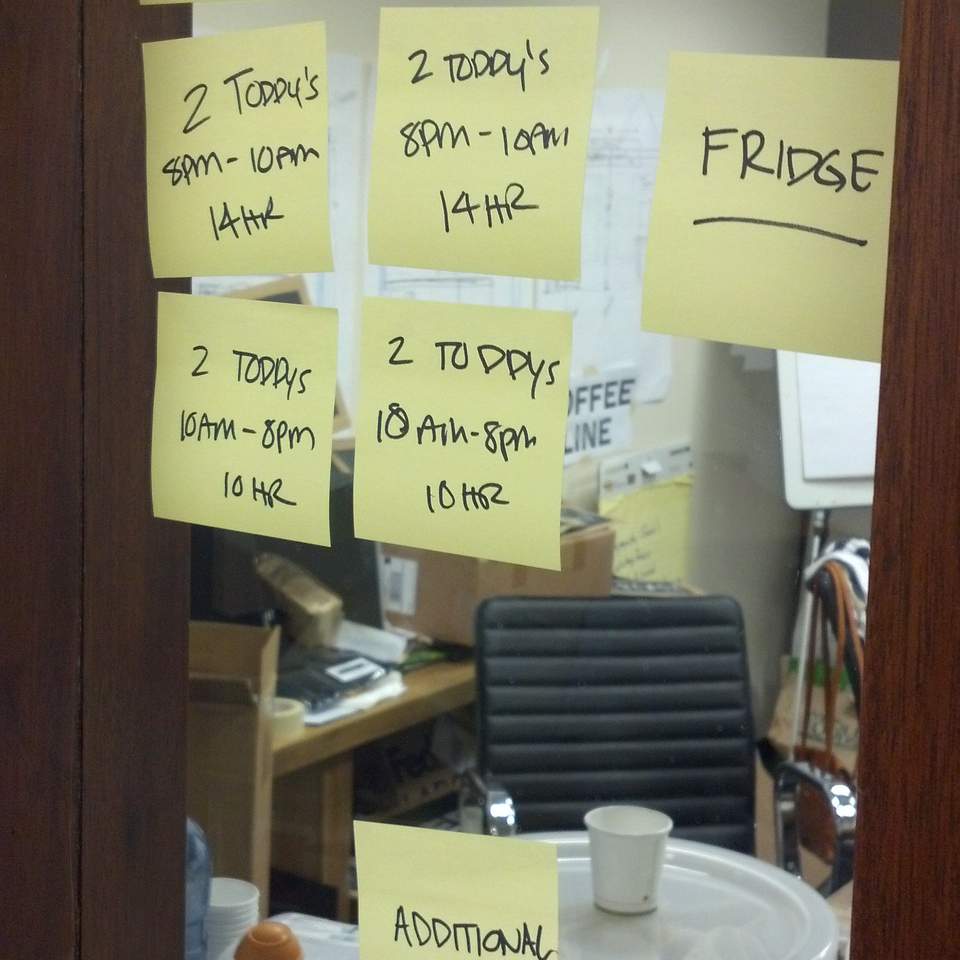 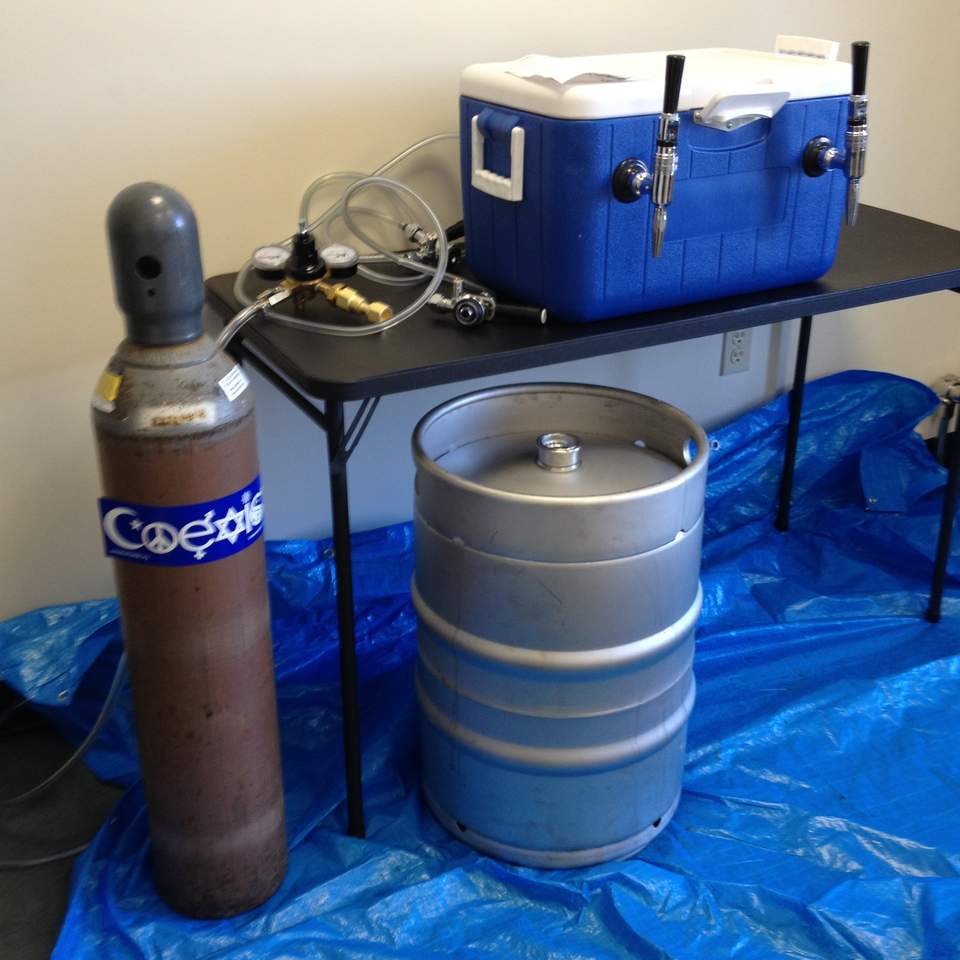 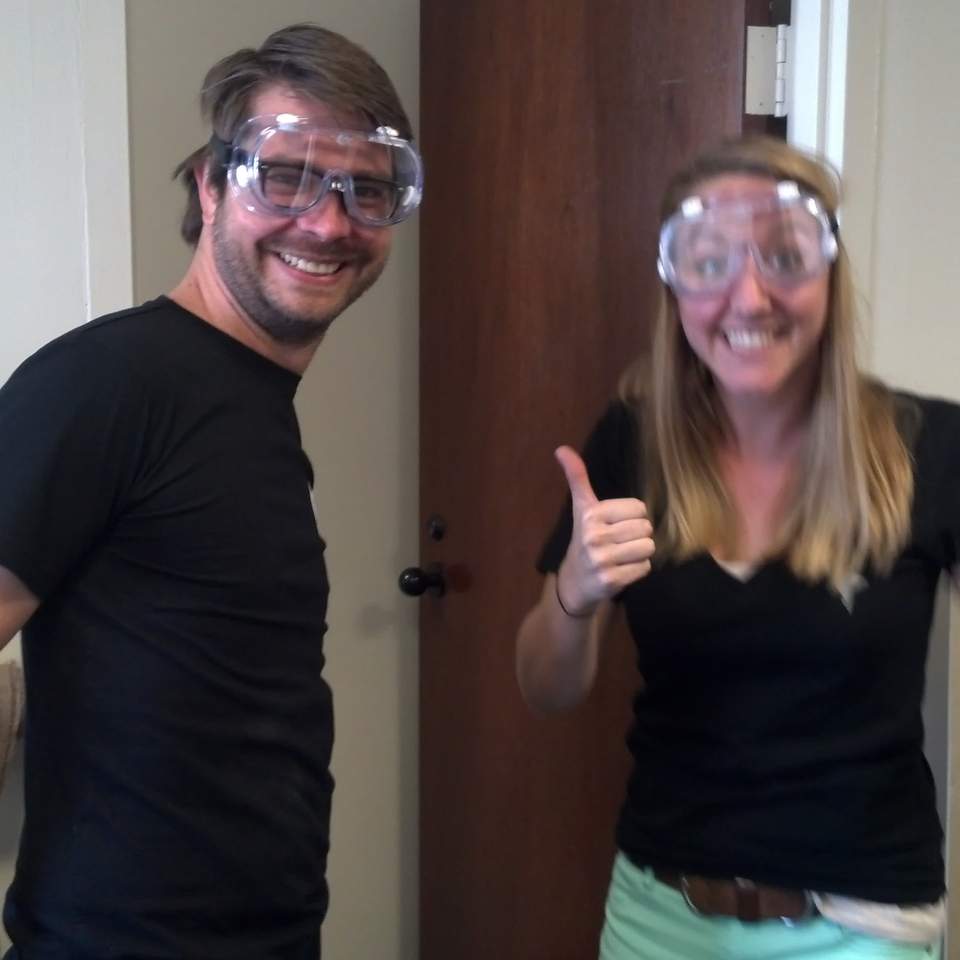 We have a ton more pictures of the process over here on Facebook.