Here’s a brief rundown of people who have written reviews about Coexist Foundation events at the Cheltenham Literature Festival. 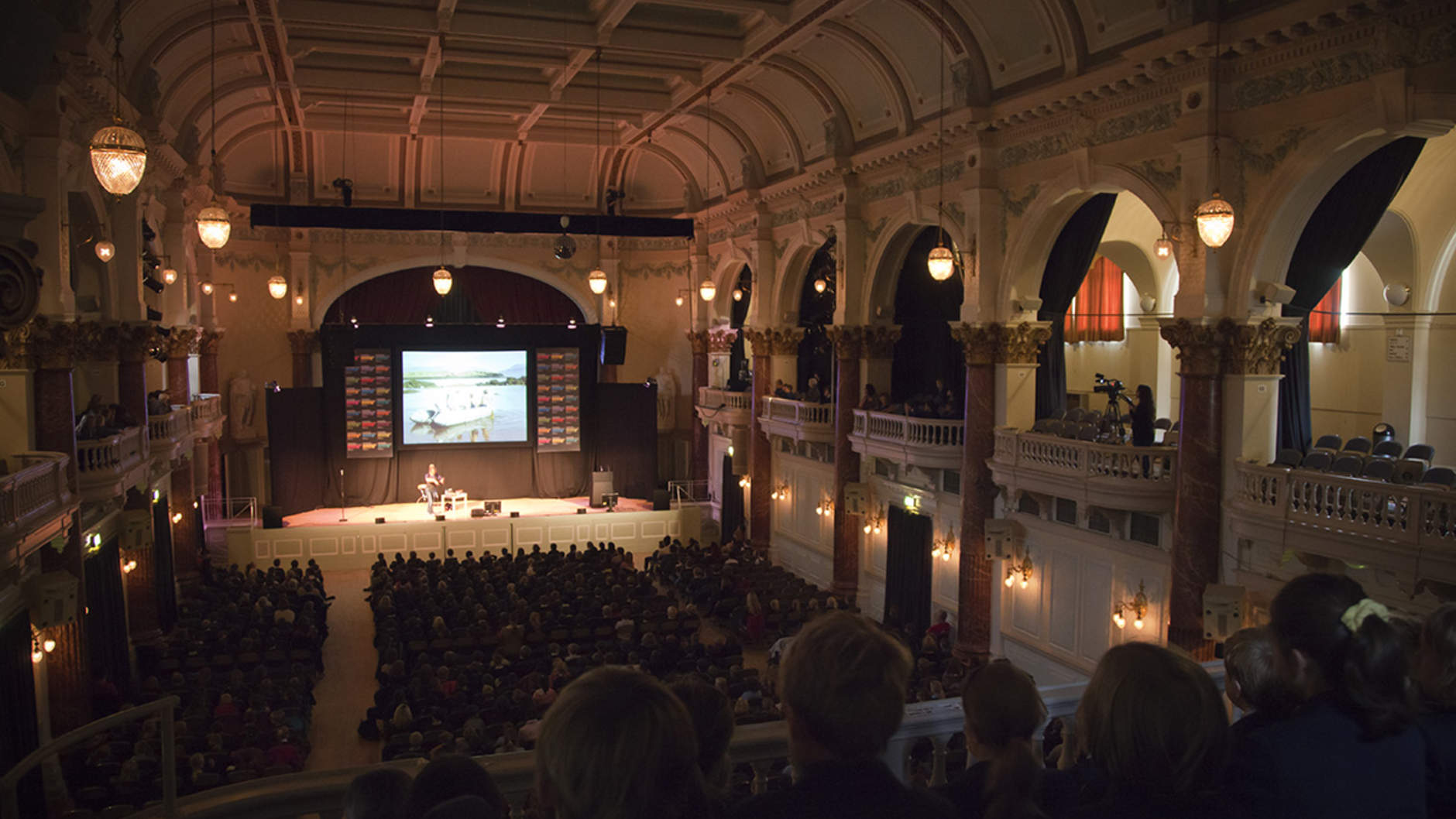 You’ve had a chance to read our summary of the Cheltenham Literature Festival, so now we’d like to share some outside opinions as well. Here’s a brief rundown of people who have written reviews about Coexist Foundation events. Did we miss one? Send an email to info@coexistfoundation.org.

Understanding Islam: My #CheltLitFest Experience “I expected this to be one of the more ‘exclusive’ events. In fact, it was the third-fastest selling event at this year’s festival.”

Historians at the Cheltenham Literature Festival “One of the things I most like about Cheltenham is the Literature Festival, which always attracts many world-famous writers – and often some notorious historians. Whatever your thoughts are on the role of history in the media and so-called ‘TV historians’, I was really pleased that both Diarmaid MacCulloch and Simon Schama were on the bill for this year’s festival.”

Cheltenham Literature Festival 2013 “Simon Schama opened his talk with a few classic Jewish jokes which set the tone for the event, finishing with a Jewish version of the ‘three men walk into a pub’ classic!”

Simon Schama on the burden of history “One of our great historians, Simon Schama also seemed perfectly at home entertaining the sell-out crowd in Cheltenham’s Town Hall.”

Review: Understanding Islam, Chelt Lit Fest “It’s not surprising therefore that this Cheltenham autumn’s festival followers flocked to Understanding Islam last night in the hope of light being shed on this scintillating and significant subject by the eminent Mona Siddiqui, professor, author and well-known voice of Radio Four’s Thought for the Day, and Iman and thinker Shaykl Ahmad Saad al Azhari.”